Just as recycling is important, so is the choice you make each morning at the coffee counter. For you and for the planet. If you are like most people, coffee probably plays a prominent role in your life for we collectively consume 2.5 billion cups of coffee each day! But unfortunately, not all that coffee is good for us or for the environment. 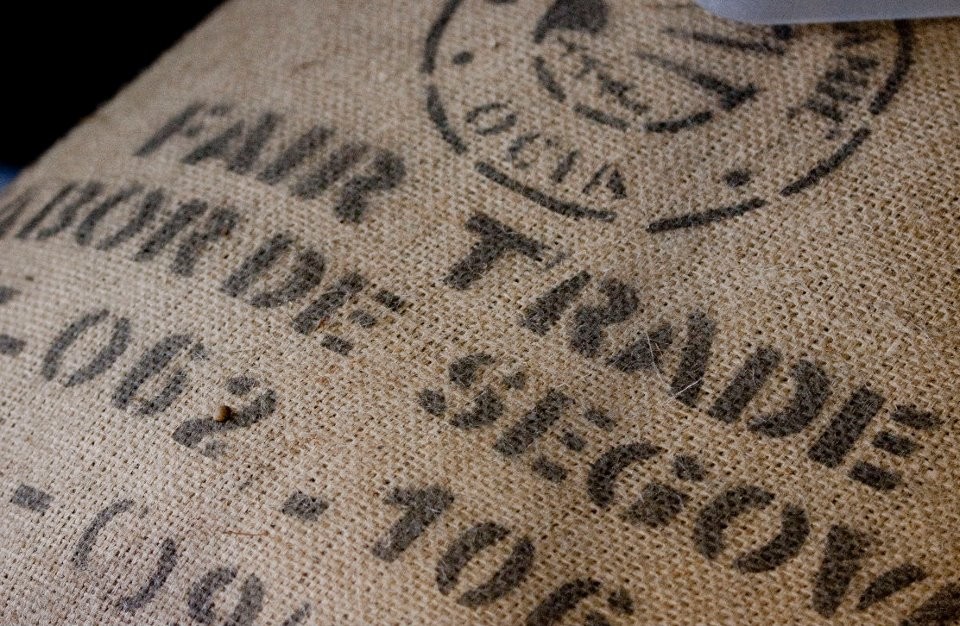 Once upon a time, all coffee was naturally organic and shade grown. Coffee cultivation began in the ninth century in Africa and since most varieties of coffee are naturally intolerant of direct sunlight, coffee was originally grown under shade trees - most often fruit and nut trees which also helped to replenish the soil with valuable nutrients and allowed the land to remain fertile, generation after generation.

Today, coffee labeled as organic comes from farms that meet strict standards and according to these requirements, organic coffee is free of chemical contaminants, and the farms that grow it use practices to minimize side effects to workers and the environment.

Here are a few facts on coffee production and how it impacts our environment:

Consumers who buy organic do make a difference. The next time you grab a cup of coffee, consider whether it is organic or not. The environmental impact of improperly cultivated coffee is simply too great to ignore. It is likely that most people don't buy organic coffee because they don't realize the impact of non-organic coffee. By educating ourselves we can begin to shift coffee production toward a more positive direction. 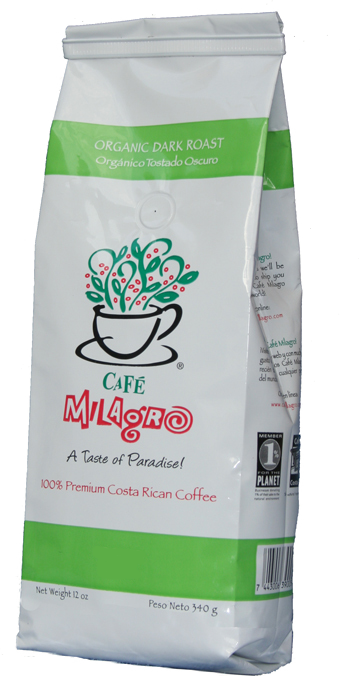 Since 1994, Café Milagro has been working with small, independent family farmers of Costa Rica. Café Milagro's House Blend Organic Roast is hand-picked, micro-processed and sun-dried at the source with no chemical pesticides or herbicides.